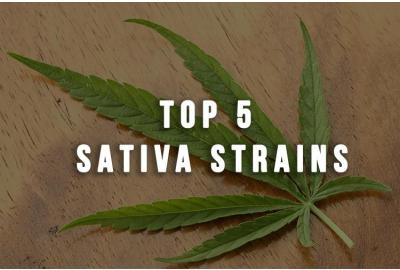 That is where the ASC is here to help with our top 5 selling sativas. We are not claiming that these 5 are the best but in no particular order, they happen to be the 5 sativas our customers demand the most.

There it is and there you have it. Amsterdam Seed Centers Top 5 selling Sativa dominant strains compiled into a handy blog post, in hope that the next time you shop, you've at least narrowed it down to 5.