Mandarin Punch Automatic is 60% indica, 20% sativa, and 20% ruderalis. It produces an intense, relaxing high, with a sense of euphoria and contentment. The plants are compact with large buds, and generate good yields for an automatic. They can be grown in most climates, even those with cooler, shorter summers.
Skip to the end of the images gallery 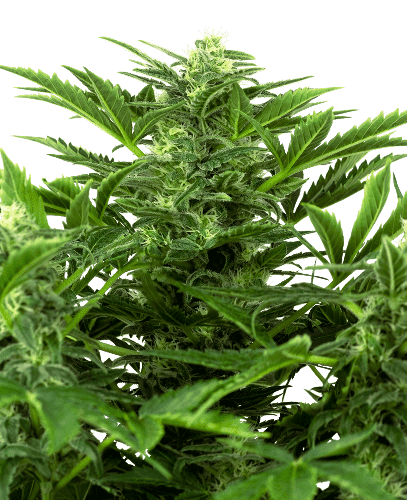